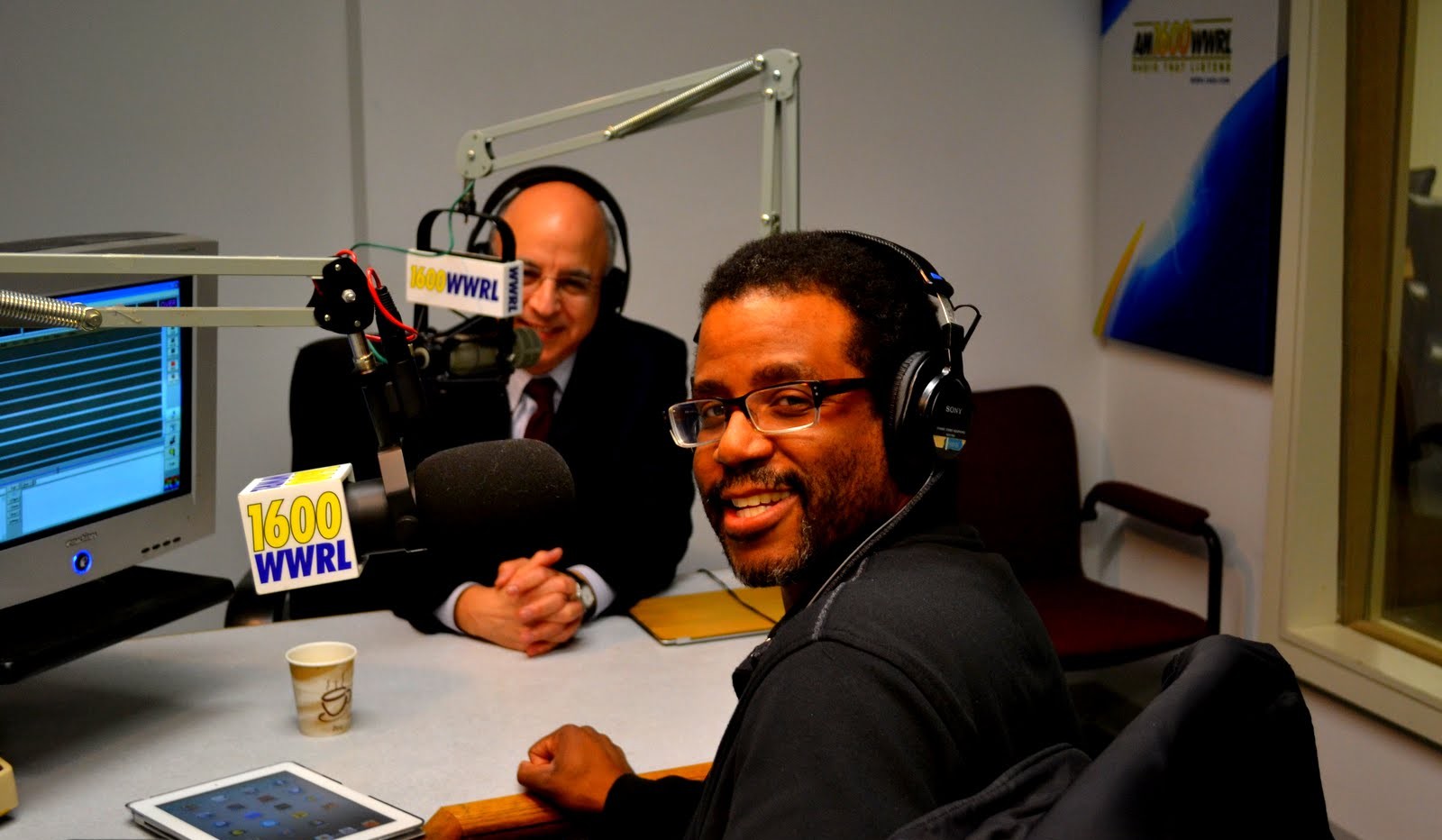 Episode 65: 1/17/13 – What is the difference between a Psychologist and a Psychiatrist? Find out as Dr Fritz and Psychiatrist David Brody talk about diagnosis and treatment of mental illness. We are also joined at the top of the hour by State Senator Marty Golden who will provide us with an update of ongoing hurricane relief efforts taking place in our area. 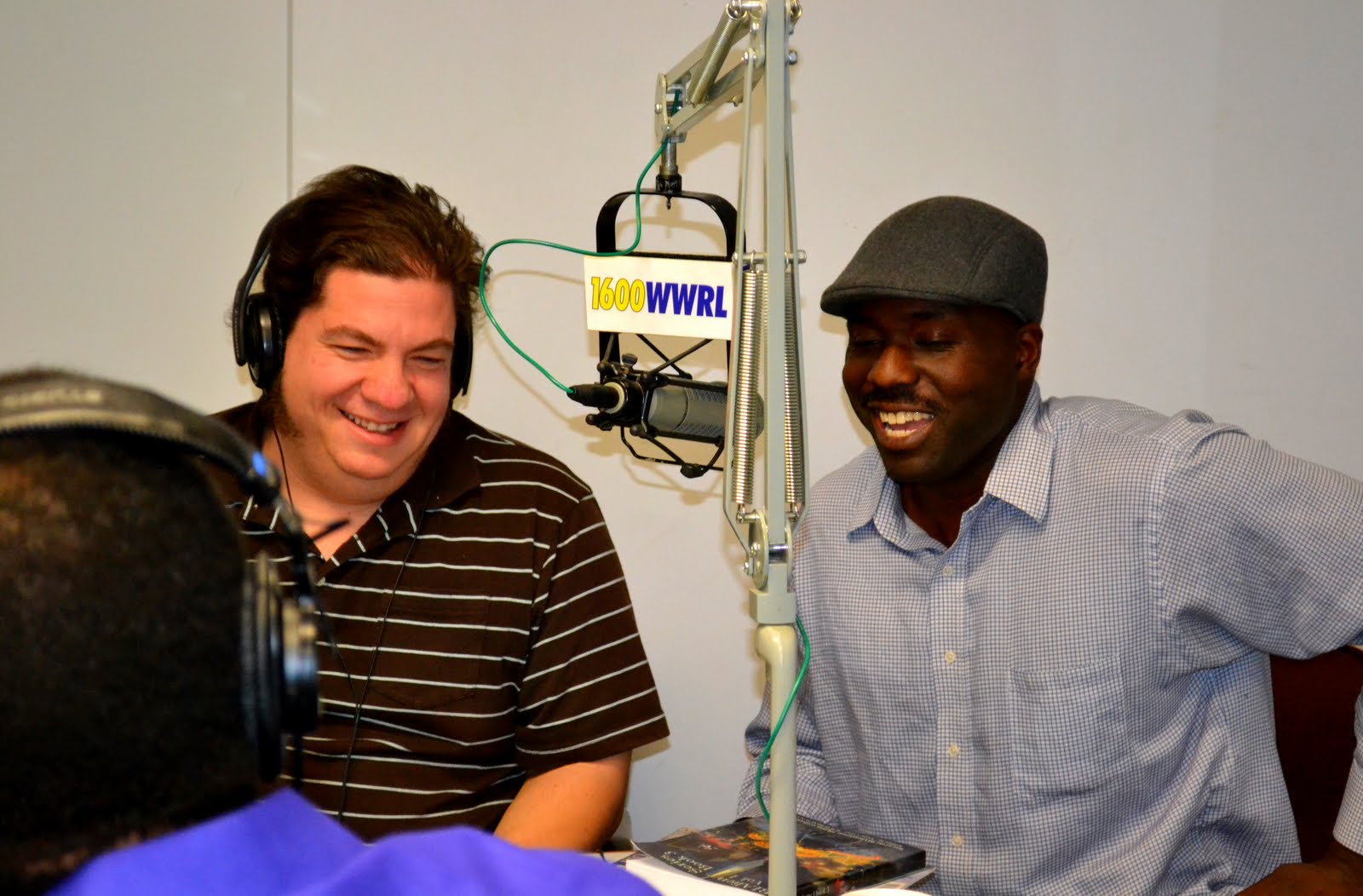 Episode 64:  1/10/13 – Since the early 1960s, social science researchers have tried to isolate a set of personality traits/characteristics associated with entrepreneurial behavior and success. While the research is far from conclusive, entrepreneurs tend to be inventive, curious, energetic, motivated, conscientious and persistent. During this episode we are joined by entrepreneurs Vlane Carter and Steve Bala, of Action Burger Inc., and Dan La Russa of Limit Break Studios.  Dr Fritz and Melissa talk with them about their experiences in creating and being successful at their respective projects. 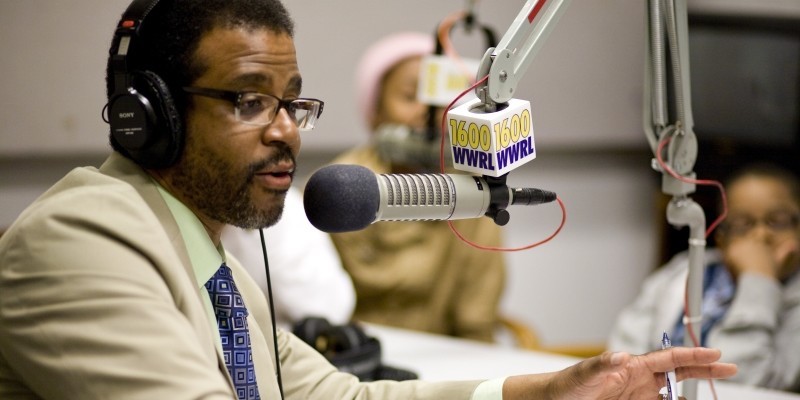 Episode 63:  1/8/13 – What happens when you put cameras into the hands of young people from under-served communities and teach them how to make documentaries about important social issues? Not only do you get genuine and gritty portraits of life from the perspective of our youth, you provide a platform for students who have never succeeded in school before to begin winning awards and scholarships as well as get hired to work in the media industry. In this episode, we are joined by Executive Director Steve Goodman, Co-Director Christine Mendoza and a student representative to talk about one of their latest 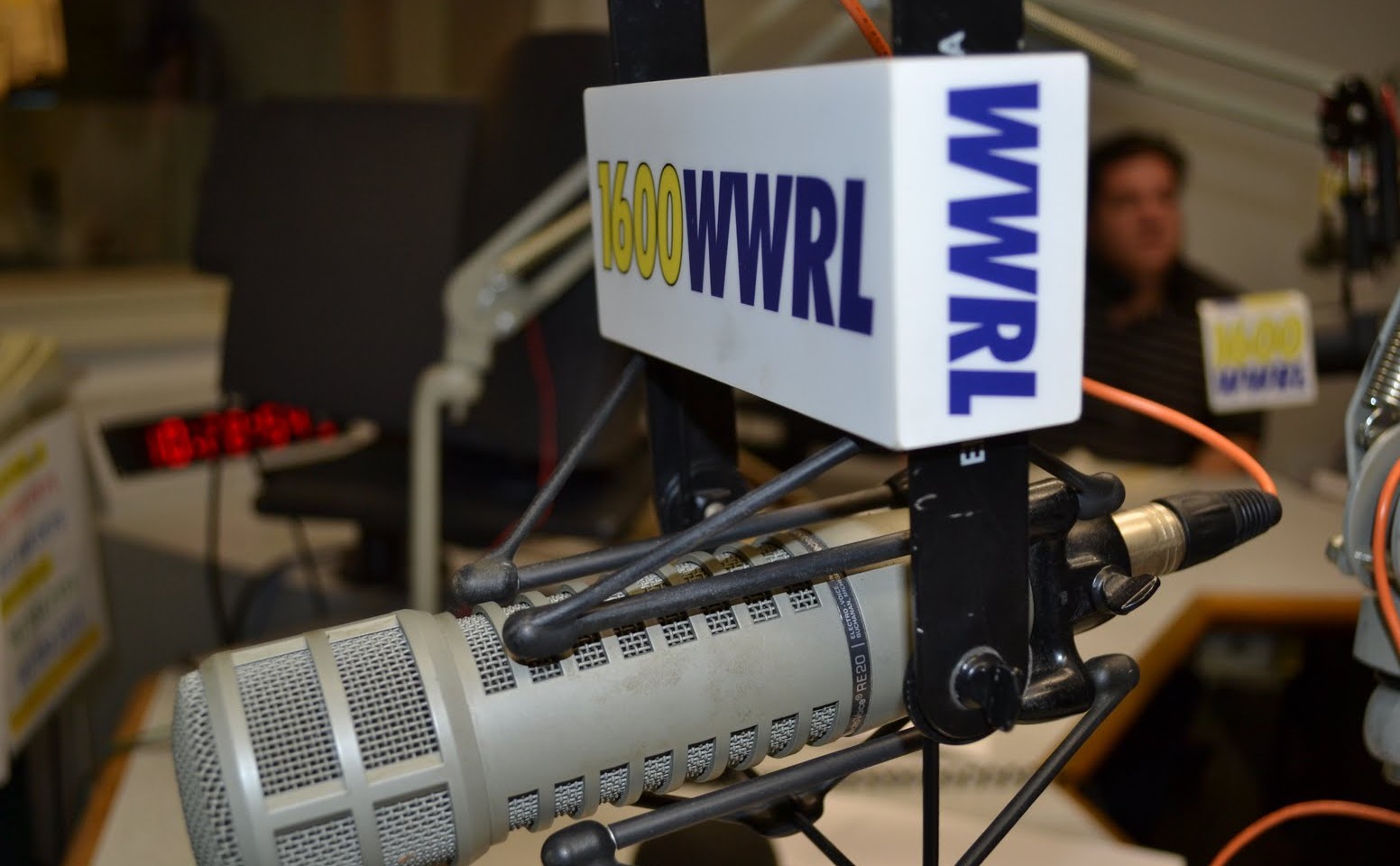 Episode 62: “What’s on your mind, social media and texting” – 1/8/13 – The Dr Fritz Show is about encouraging stimulating and informative conversation relating to daily life. During this hour we start the conversation with current events and find ourselves talking about texting and the impact social media is having on our lives. 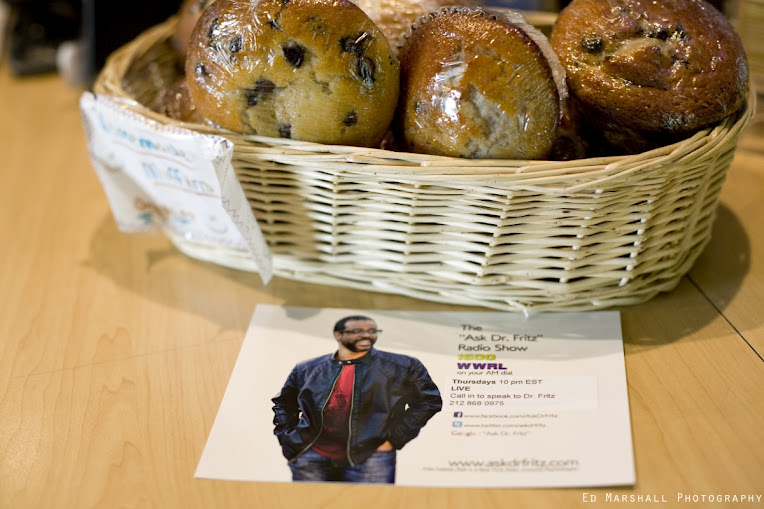 Episode 61:  1/3/13 – With the beginning of the year at hand we reminded of how important it is to care for the mind, body and soul. We are joined by Susan Hofmann of Mission Possible Acupuncture, and Elinor Johnston of The Medical Massage Group for an informative conversation. 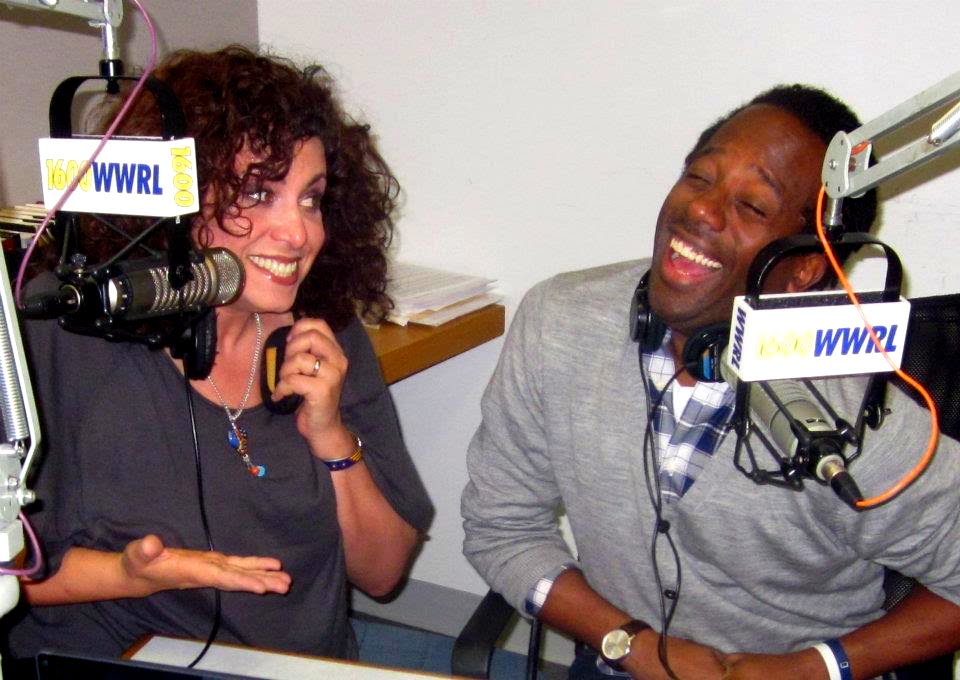 Episode 60: 12/27/12 – It’s the last program of the year and Dr Fritz and Melissa are reflecting on what was a packed year of awesome guests and topics covered.  We are joined by author, motivational speaker, and comedian Wali Collins. 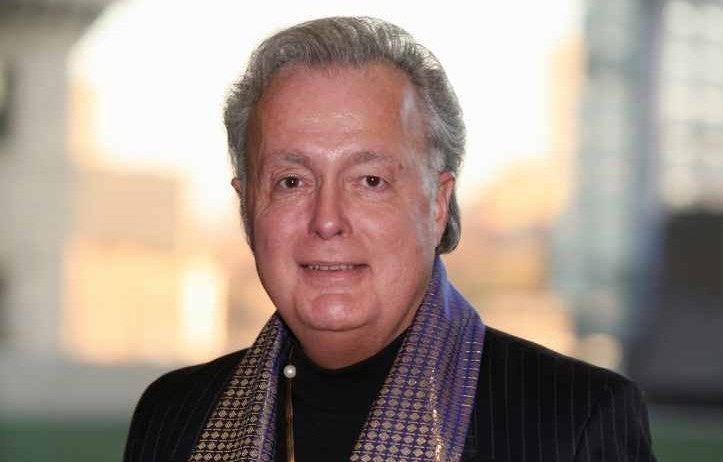 Episode 59: 12/20/12 This is the sixth of a seven part series on family careging sponsored by Emblem Health. During this hour we are joined by Carol Levine who directs the United Hospital Fund’s Families and Health Care Project, Gail Hunt, the President and CEO of the National Alliance for Caregiving, and Gregory Johnson, the Director and Creator of Emblem Health’s Care for the Family Caregiver Program 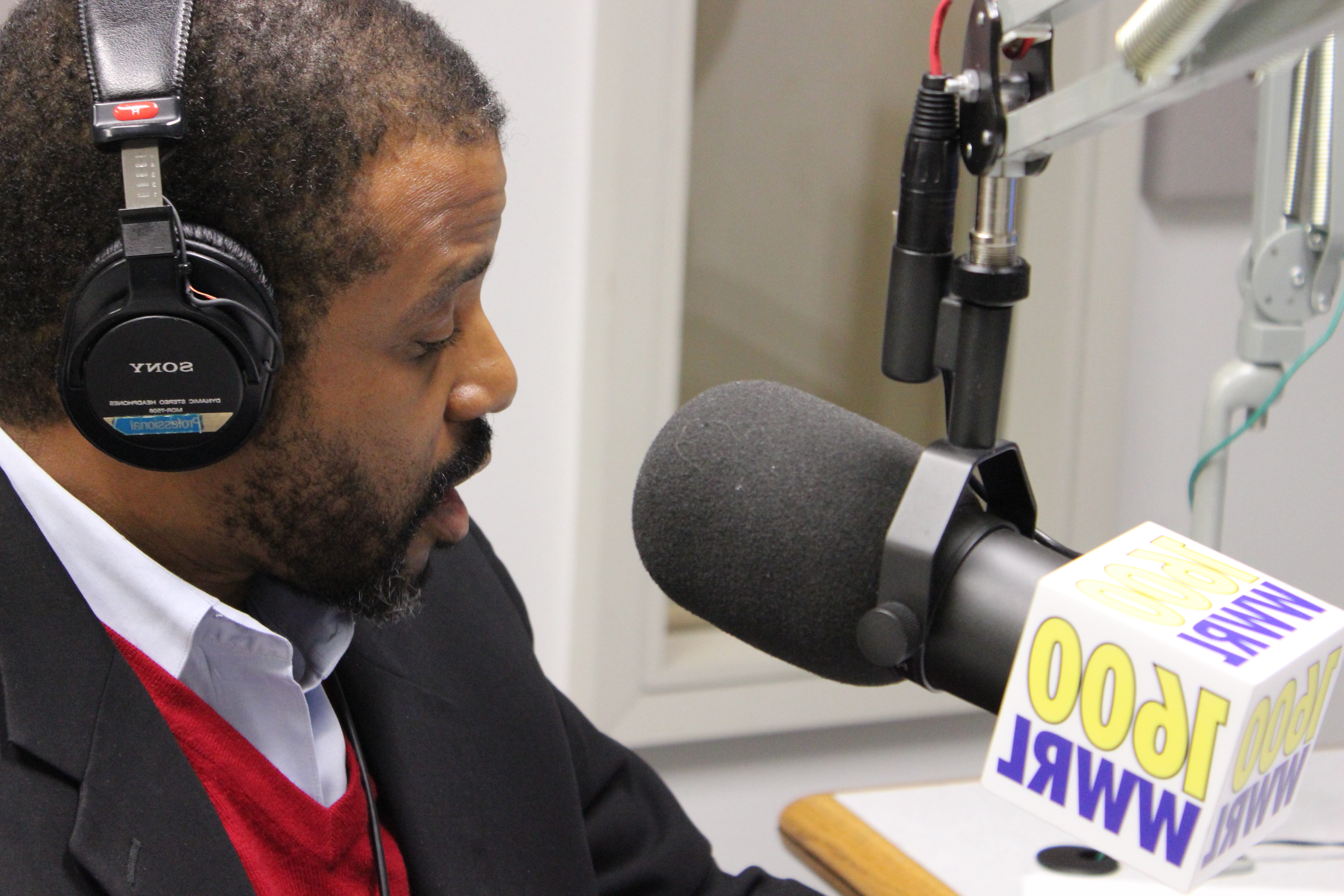 Episode 55: “Maintaining the spiritual” 11/22/12 – Caring for someone who is sick or disabled can take it’s toll mentally, physically and spiritually. During this hour we talk with Cynthia Burke and Kate Lamb of Friends in Deed and Rev. Marion Gambardella who is a teacher,Spiritual counselor, Minister and Healing Therapist. 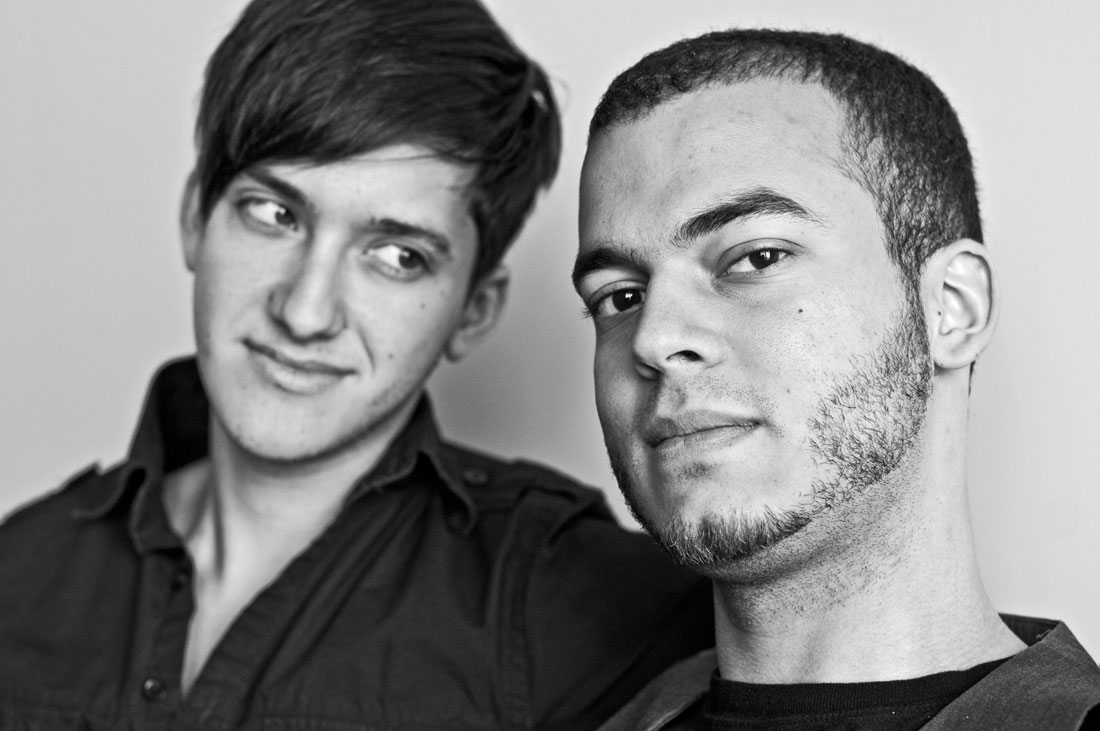 Episode 54: “The Devotion Project” 11/16/12 –  We’re talking about the continuing Hurricane Sandy Relief Efforts with Paddy Tubz our “Man on The Scene” in The Rockaways and Breezy Point, as well as chatting with filmaker/director Tony Osso about his award winning series, “The Devotion Project.”